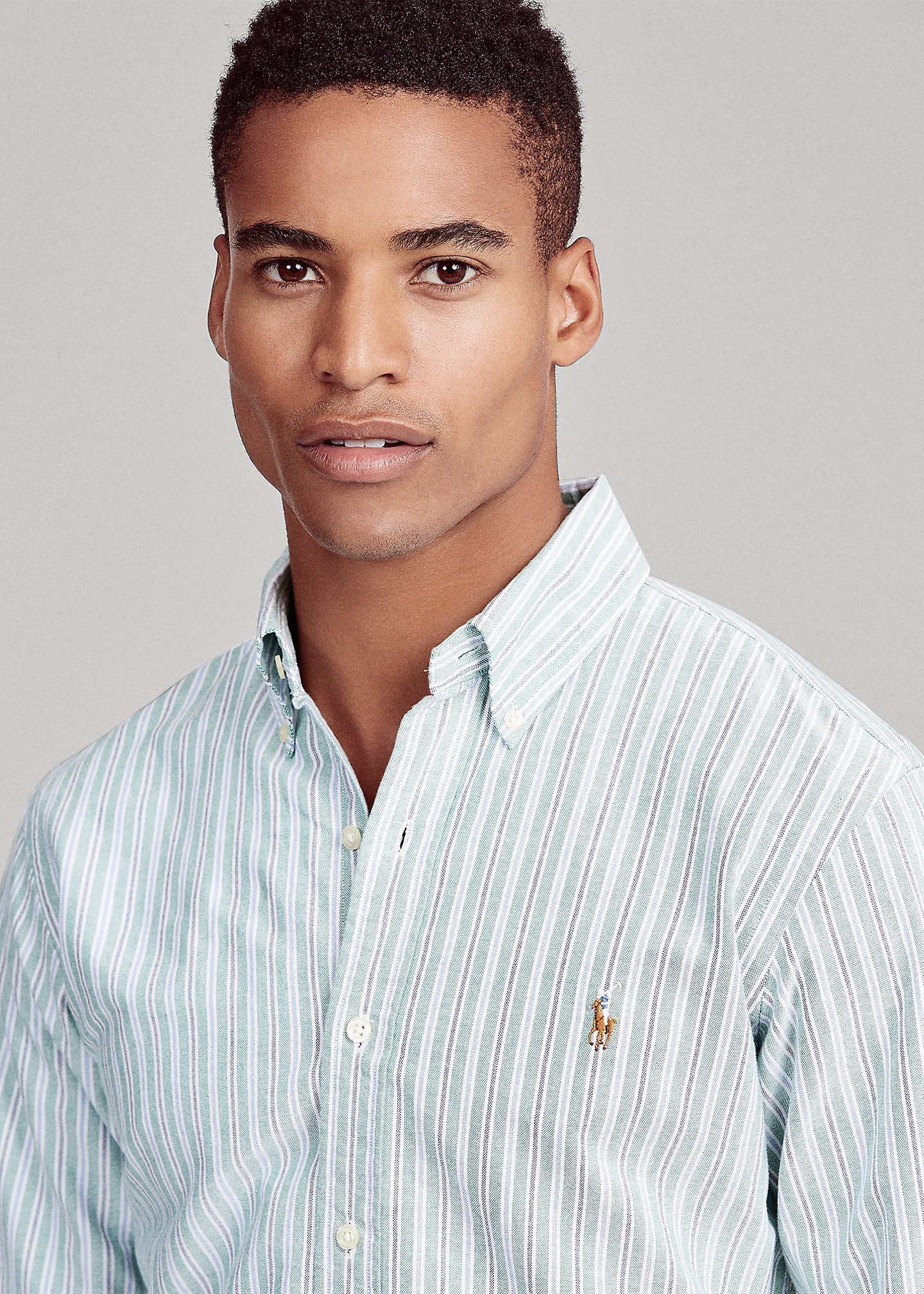 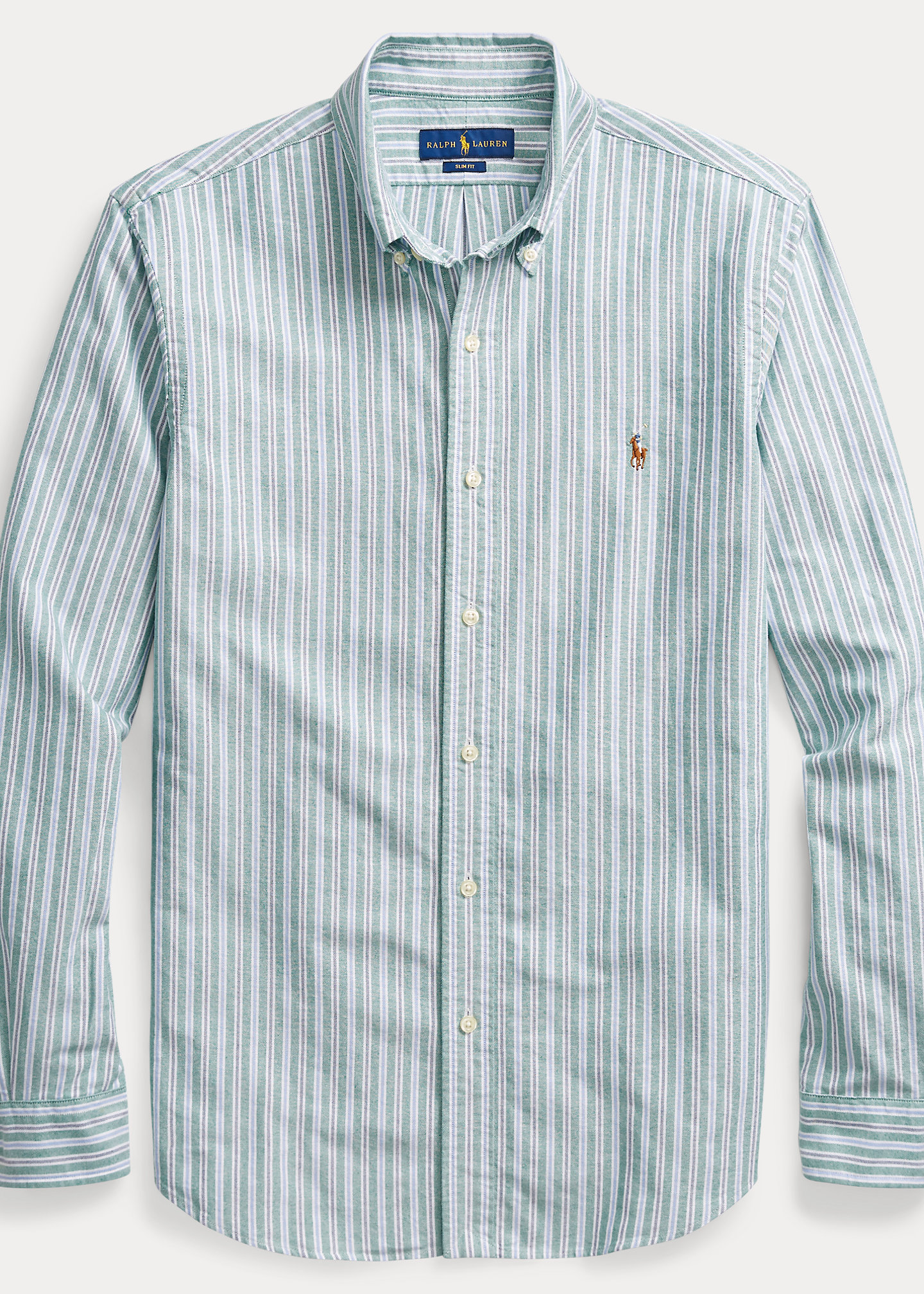 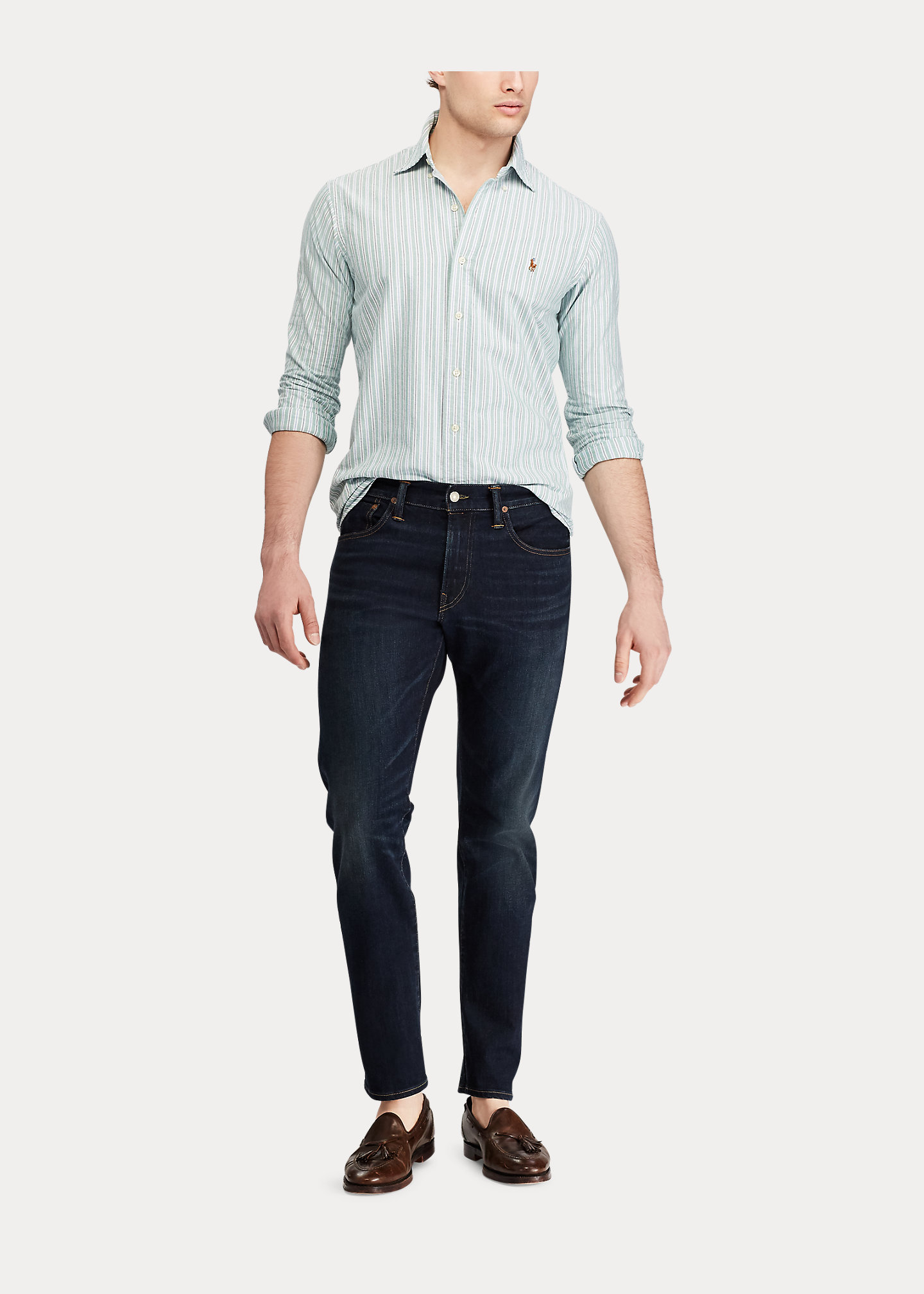 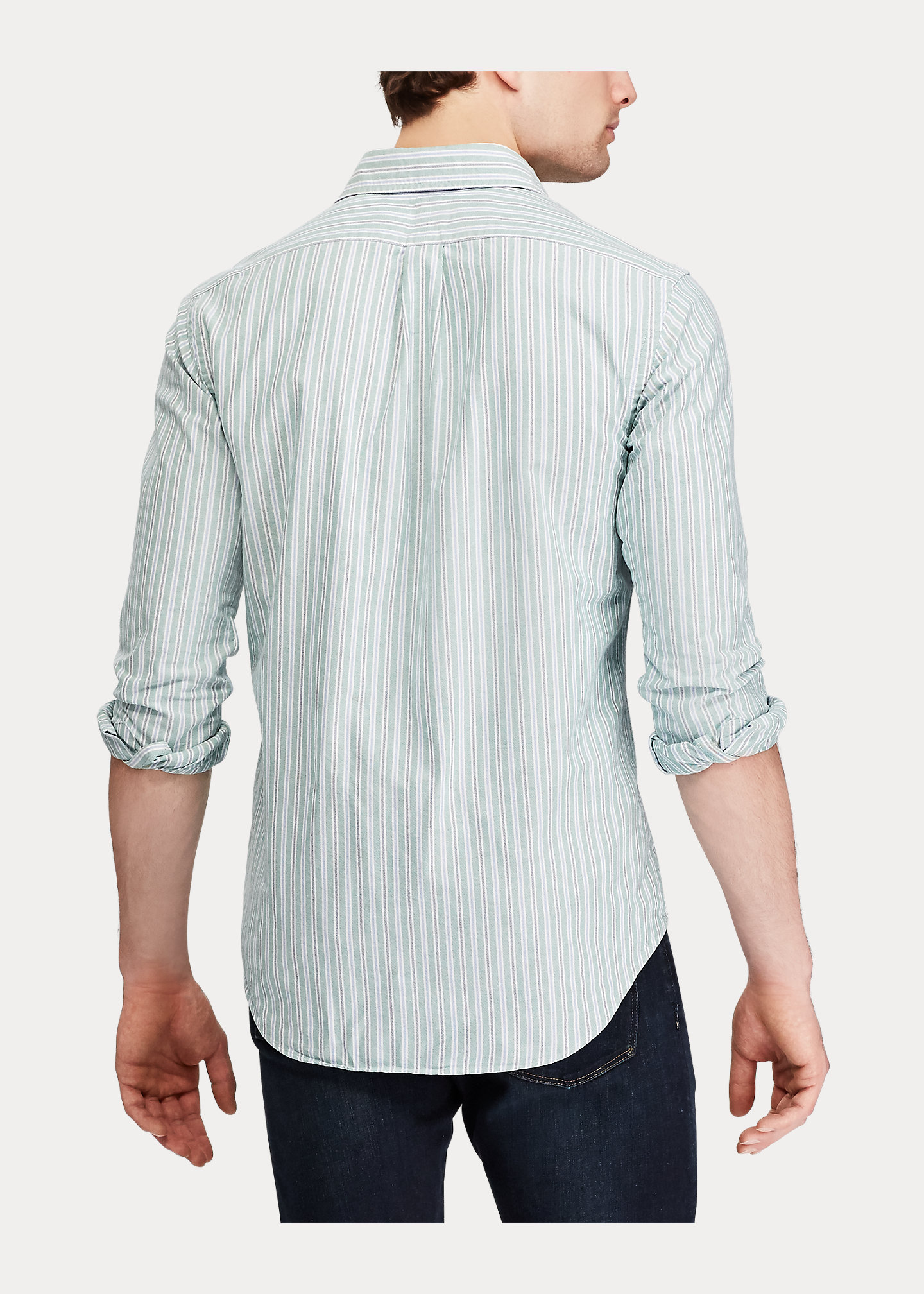 Sign in to create lists and save all your lists for longer than 30 days.

Although it takes its name from England's most famous academic institution, the oxford shirt has its origins on the backs of early British polo players, who wore shirts made from oxford cloth on the field and used pins to keep their collars in place during rigorous play. Over time, pins were replaced by buttons, and the oxford shirt became a staple of casual, prep-influenced style, and a signature element of the iconic Polo Ralph Lauren aesthetic.